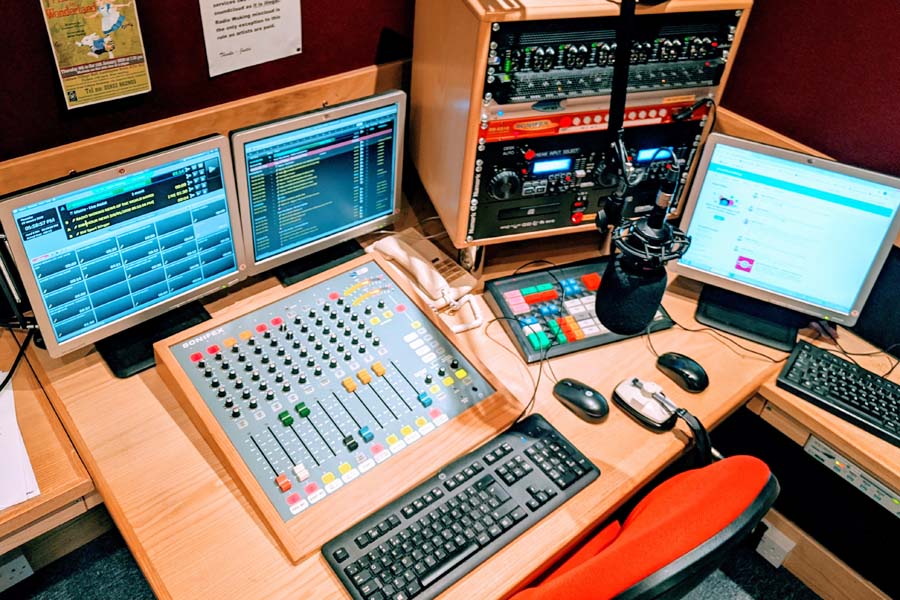 I have volunteered at Radio Woking, a community radio station at the Winston Churchill School in Woking, since 2016.

I present a weekly two-hour show called 'Drive', getting you home with 80s classics, new music and the 'Basketball Bulletin'.

You can listen live every Thursday from 4 to 6pm. You can also tweet your messages to @radiowoking. 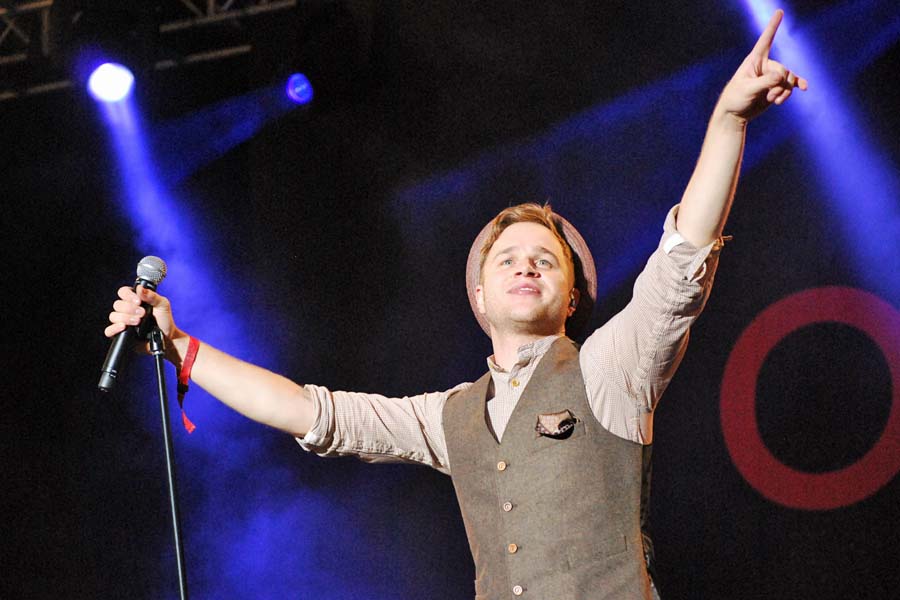 I volunteered at Radio Lion, a hospital radio station at the Royal Surrey County Hospital in Guildford, from 2001 to 2014.

I presented a weekly two-hour show called 'Friday Live', with features, classic hits and new music. There were also outside broadcasts from 'Guilfest', a music festival held annually at Stoke Park.

I organised a new studio installation, set up the music database, ran the website and produced a gold award-winning entry for the national hospital broadcasting awards.